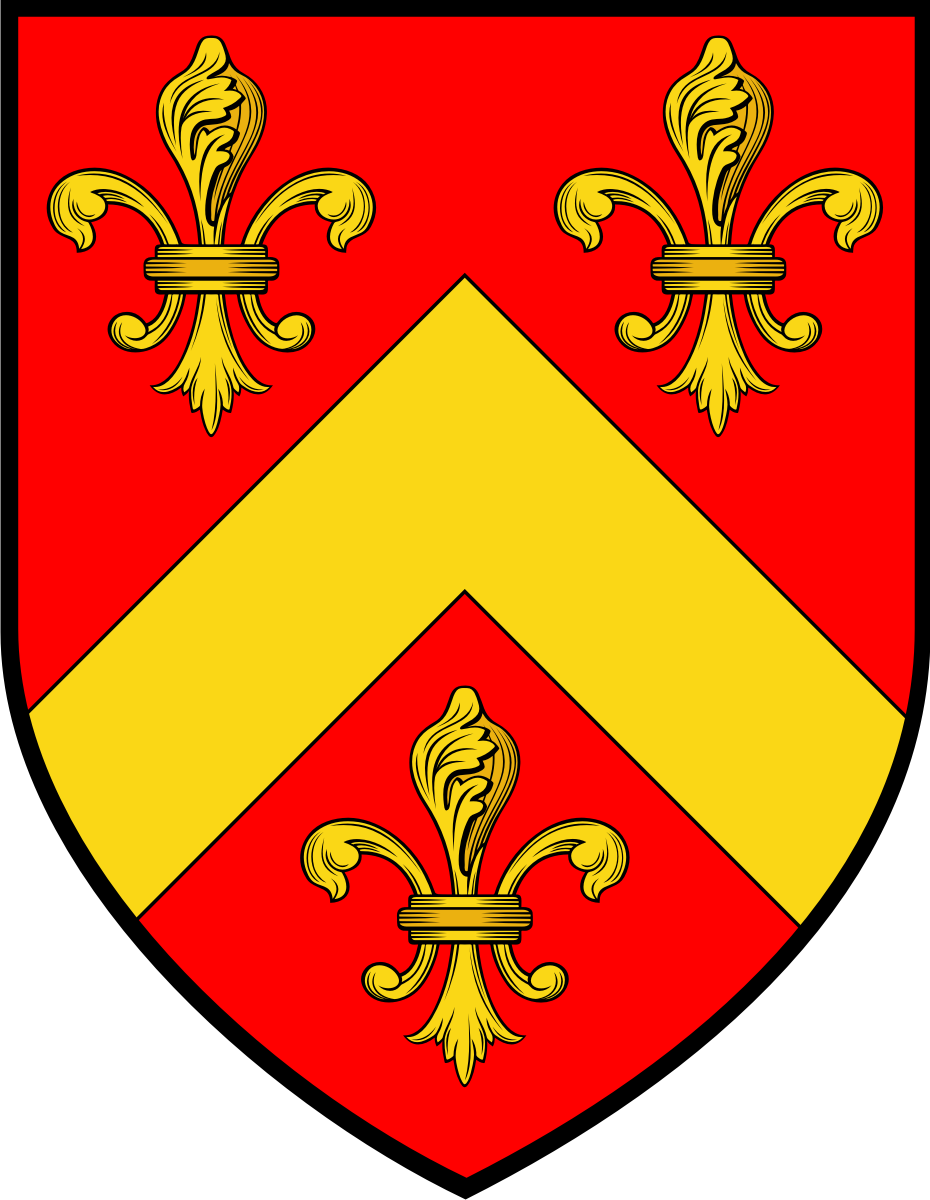 Design your own Broune Family Crest

The name was originally an English and Scottish nickname for a person with brown hair or brown complexion. It comes from the Middle English word brun, or broun which was derived from the Old French word 'brun', meaning brown (which in turn comes from continental German). In German Ashkenazi Jewish it is an anglicisation of the German 'braun' or Yiddish 'bron'. For some families, the Brown surname may derive from the Old Scandinavian 'brúnn' or 'brúni'.

In Irish and Scottish, it is a relationship name adopted for Ó Duinn (Dunne) or for any of the many Irish and Scottish Gaelic names containing the element donn ‘brown-haired’ (also meaning ‘chieftain’), for example Donohue. Also in Irish, the name is a phonetic anglicisation of Mac an Bhreitheamhnaigh (Breheny).

In medieval Nottinghamshire, the surname was interchangeable with Brownson.

There are approximately 2,367,380 Brown family members around the world. In general this figure can probably be doubled when maiden name connections and other relations are taken into consideration.

Tell us about any famous Broune (or surname variant) you think we should add here. We will get our genealogists to check them out and add them to the list. Thanks!

Join the conversation with the Broune tribe

My family originates from Ballymena, and emigrated to Canada in 1880. My great grandfather was Alexander Brown, married to Margaret Stirling in Ballymena.

(Part 1 of 3) The Brown name has a long history in Ireland. The Brown story [dominated by DNA tribal marker R1b-L513, Subgroup B2] can trace their origins to the Finn Valley in Donegal, Ireland from 50 BCE. Perhaps the journey begins with the Clanna Dedad; Deda, son of Sen or Deda Mac Sin. The Brown surname origin is from Clan Birn from which will emerge surnames Bruen (Brown) [DNA Tribe R1b-L513, Subgroup B1] and relations who remain in Ireland take the modern surname (O’)Donnelly, McDonald, Donohue and Hughs from the larger Clan Domnaill in Ireland.

(Part 2 of 3) According to research, the Domnaill name is also found in Brittany, France. It is a very old name which appears in the 5th century Roman inscriptions as Dumnovellaunos in Brittany meaning “Deep Valour” equivalent to Irish Domhnaill. But how could this be? Recent discoveries from DNA testing are unlocking the migration patterns of Celtic tribes as late as 800 CE to 1200 CE. The Brown story begins in pre-history Ireland but relatives will then move to Wales where the family can be traced back to their Welsh tribe Cydifor Fawr. A descendant and many of his kin will then move to Brittany, France during the Dark Ages.

Areas of Origin for Broune

Write an email address and click 'Invite' to share this page with more members of the Broune tribe.

Discover where the Broune Family members live around the world

Show off the Broune Family Crest…