Design your own TREACY Family Crest

There are at least four distinct septs of this name recorded in the ancient sources: of south-east Galway who, though dispersed in early times, are still represented in their ancient territory; of County Cork and Limerick, with connections to the royal house of Munster (MacLysaght, 'Irish Families Series' 1980s eds); of County Leix, Slievemargy Barony, where they were lords of the Uí Bairrche. Connelath McTressy, Crayn McTressy, Euercath McTressy and Mardauth McTressy occur in the 'Red Book of Ormond' in 1304, as located in Cloncurry Co Kildare. De Bhulbh in 'Sloinnte na h-Eireann', (2000) says there was a sept in Co Fermanagh.

In R.E. Matheson's 'Special Report on Surnames...in Ireland' (1894 & 1909) based on the birth registrations of 1890, Tracey and Tracy occur mostly in Co Dublin, and Treacy in Cos Tipperary and Galway

Tracy is also a Devonshire surname. and that of the Barons Sudeley, who derive their name from a place called Tracy in Normandy. This name was also carried to Ireland by Anglo-Irish Tracys in Co. Limerick: see baronets, Viscounts Rathcoole & c. Some numerous Irish surnames are identical in their anglicised form to British names, borne occasionally by 17th century English officials, settlers etc in Ireland. (v. Appendix). This does not alter the majority Gaelic provenance of these names. The 'Treacy' spelling, however, would be almost exclusively Irish.

Seán Treacy (1895-1920) of Soloheadbeg, Co Tipperary, hero of the Irish War of Independence 1920-21. Along with Dan Breen, he took part in the first action, an ambush of Crown Forces near to his home.

Spencer Tracy (1900-1967) Great Irish-American actor. Making a name first on Broadway, he starred in many Hollywood classics, such as 'Captains Courageous' (1937), 'Mannequin' (1937: with the great Joan Crawford) and 'Boys' Town' (1938). Two of these films earned Tracy an Oscar for best actor. In fact, he held the record, along with Olivier, for the most nominations. In 1940 Tracy was voted the nation's favorite movie actor in the magazine 'Fortune'. 'The Last Hurrah' (1958) is one of my own favorites, in which Tracy takes the role of an Irish-American mayor seeking re-election; he was chosen as 'Best Actor of the Year' by the National Board of Review, for that year. Perhaps one of his most memorable latter-day performances was in the film 'Judgement at Nuremburg' in 1961.
Ó C.

Addendum:
884 AD Treasach, son of Becan, chief of Ui Bairche Maighe, was slain by Aedh, son of Ilguine. Of him Flann, son of Lonan, said:

'A heavy mist upon the province of Breasal, since they slew at the fortaliced Liphe, Heavy the groans of Assal, for grief at the loss of Treasach. Wearied my mind, moist my countenance, since Treasach lies in death. The moan of Oenach Lifi all, and of Leinster to the sea, is the son of Becan.'

The first reference to the name was in 1008 AD where it states "Gussan, son of Ua Treassach, lord of Ui-Bairrche, died".

The earliest reference wehave so far to a Tracy in America was in 1653.

Many thanks to Declan Tracey from www.TraceyClann.com for this information

Some of the ancestors of the original Tracy family who were born in the 1830s and the 1840s in Fiddown. Kilkenny. Ireland may be living in Rye, Westchester, New York. Despite numerous efforts i have been unable to contact them.

Hello from the Dublin Treacys 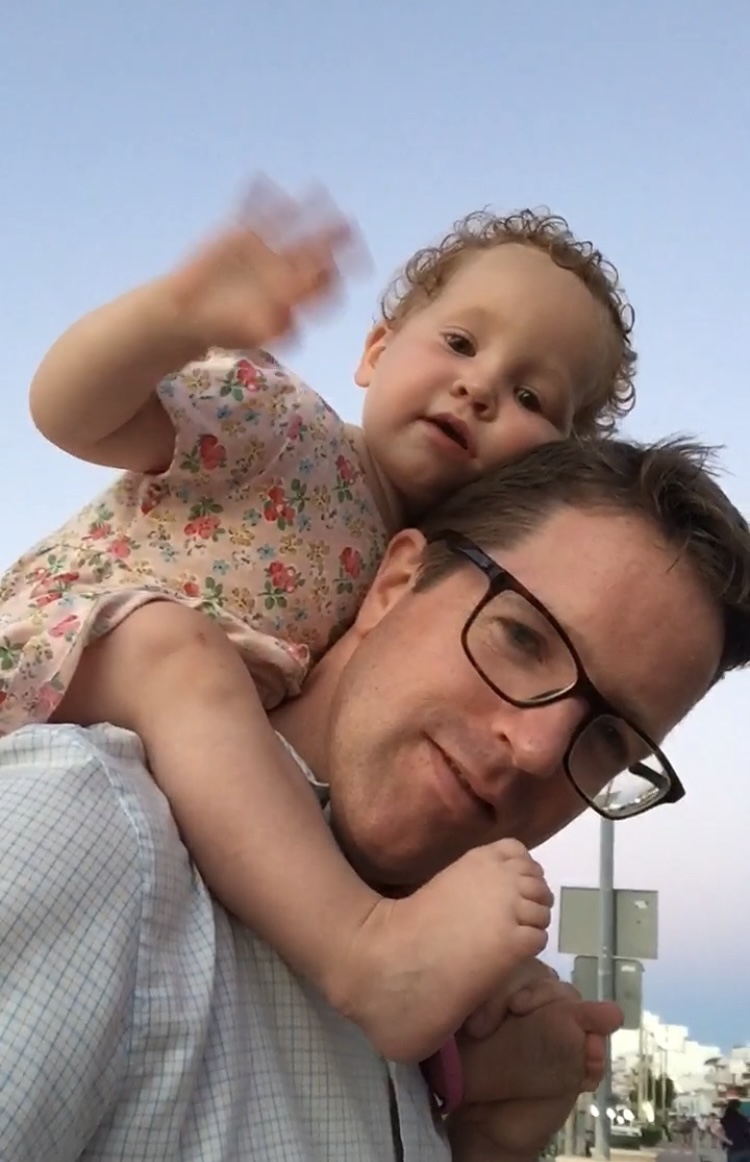 James treacy born in Fiddown Kilkenny Ireland in 1876. James emigrated to the USA some between 1901 and 1911. He was employed with Ford Motors for many years.

My great grand uncle George Treacy was born in a village called Fiddown Kilkenny Ireland between the years 1843 and 1846. He emigrated to the usa and married a Mary Fox in Manhattan New York in 1869.His two nephews Michael Treacy and James Treacy joined him in America in the early 1900s. Any ancestors out there

I am trying to get my grandmothers birth certificate her name was Bridget Treacy (Delia) she was born on Jan 22 1884 in Sheeaunrush Portumna Galway Ireland. Left for New York in 1903 and married my grandfather William j Fox on nov 15,1908 my grandfather was born in Curristown Westmeath Ireland on April 27 1880

Having completed a bit of research it is true to say that the Treacy tribe was pushed into County Galway and County Limerick after Cromwell's invasion pushed the Treacy's off the good agricultural land of County Tipperary which the Treacy clan originally came from.

I am looking for origins of my ggfather John Tracey born in Ireland c. 1853. His father was Lawrence Tracey who was a mason. John emigrated to Durham England between 1872 and 1877 and was a coal miner. He then emigrated to the US in 1882. Interestingly enough I have a dna match with some Treacys from Drangan and Tipperary but can find no evidence mine are from there. My best evidence points to KilkerrinGlenamaddy Galway. Thanks. Sean Tracey

Hi Jim, great idea. For now the only way to get your clan on the Treacy map is for each Treacy clan member to join. But it is a great idea for each of us to be able to map our own clan members. Let me check with the tech guys

Hey there,im from the Treacy family in Tipperary,we are a very big family, how do i mark us on the map? my parents are in the gortnahoeglengoole area, the rest are in ballingarry, drangan, also i have an aunt in mullingar and an aunt in portlaoise. i also have 1st cousins in dublin, cork, france and melbourne. if i could update this myself i could pin point them and bring up the Treacy clan numbers. i also know of Treacys in Fethard, clonmel, templemore and templetouhy. Cheers Jim

Oldest reference to a TreacyTracyTracey... 884 AD Treasach, son of Becan, chief of Ui Bairche Maighe, was slain by Aedh, son of Ilguine. Of him Flann, son of Lonan, said A heavy mist upon the province of Breasal, since they slew at the fortaliced Liphe, Heavy the groans of Assal, for grief at the loss of Treasach. Wearied my mind, moist my countenance, since Treasach lies in death. The moan of Oenach Lifi all, and of Leinster to the sea, is the son of Becan

I see that the oldest Treacy or Tracy I can find is William Tracy who was a tenant in Aron Street in Dublin in 1709! Anyone found an older record of a Tracy or Treacy?

Hi, Im a Treacy from Dublin. Ive been able to trace my Treacy line back to a Timothy Treacy born 1871 died 1923. I know he was a blacksmith who worked with Smith Pearson. He lived in Ballybough and I was wondering if there are any other Treacys out there who can trace their roots to Ballybough?

Areas of Origin for TREACY

Write an email address and click 'Invite' to share this page with more members of the TREACY tribe.

Discover where the TREACY Family members live around the world

Show off the TREACY Family Crest…